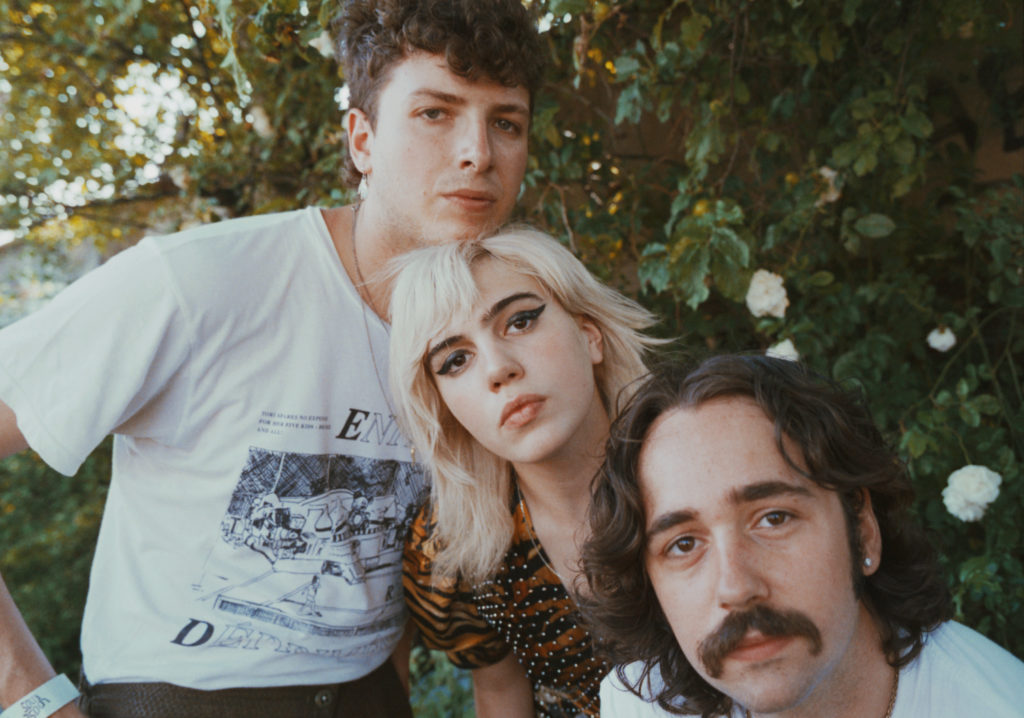 They are the coolest, fastest growing young band around New York City and beyond. Sunflower Bean – with Julia, Nick and Jacob all looking like legends walking out of a 70s rock bio – is reaching for the stars (or sun?) and getting closer for sure. Starting out with their debut ‘Human Ceremony’ at just 19 years old, which was followed up by a more layered, stylish ‘Twentytwo In Blue’, they sure are doing a lot of things right. On the premises of another cool and blooming project, the first edition of Loose Ends Festival, we asked them about their secret recipe for making it as a young and seriously ambitious band. 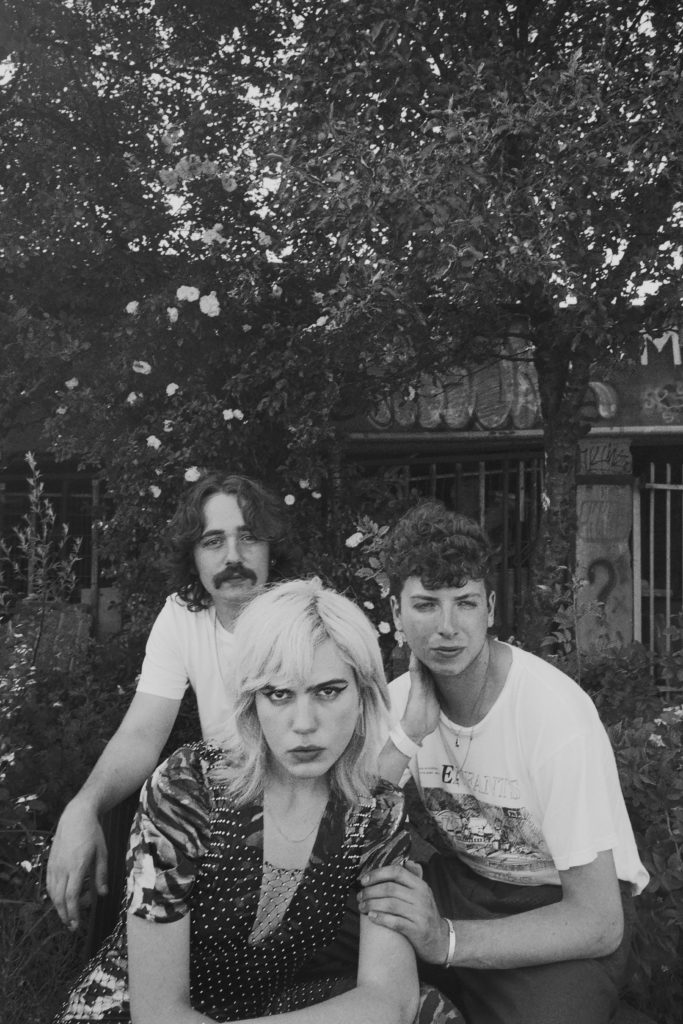 ”It might sound easy but practise, practise, practise. We used to practise five times a week. It’s something I learned from Nick,” Julia starts. “I taught you that?” he instantly reacts, a bit surprised. ”My first band was more of an art project. We would write songs but not practise this much at all. And we would not be very self-assured on stage. Through this band I learned that practising a lot really sets you free because you can actually be confident in who you are, and you don’t have to always apologize.”

”It’s also about trusting each other,” Nick adds. ”If your goal is to be a band, you can’t get there without practising being one, together. So it’s not just a bunch of people playing a song that one of you wrote, but really do it together and practise doing so. It will look so much better on stage and you will have more fun.” 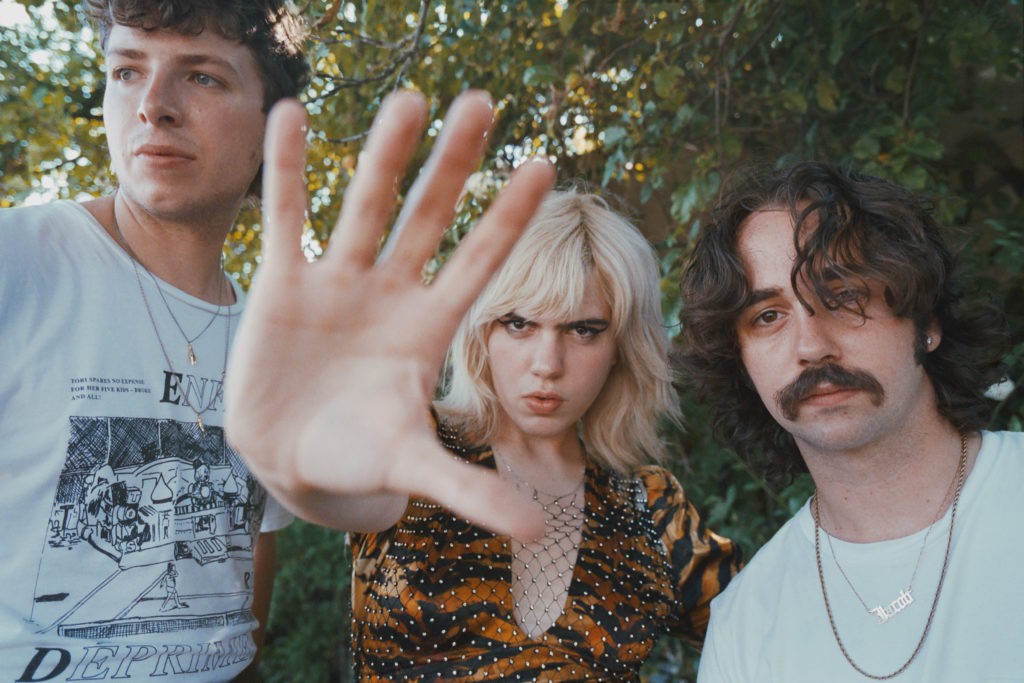 ”I’ve been thinking a lot about this one recently,” Nick goes on directly about his second tip. ”A lot of bands, when they first start, think they really need a lot of amps to sound good. You don’t. It’s too loud. You only need like, maybe a Fender Twin at most, when you play in places like for example Mercury Lounge. Don’t make your guitar too loud.”

Jacob: “In a bigger picture it just comes down to the fact that you don’t need a lot, or expensive, gear to sound great. You just need the right ones for you. Maybe you just need a ten-dollar delay pedal. Sometimes it’s the small, weird things that make you sound like you. Lean into those things and get comfortable with being yourself on your gear that is already there.” 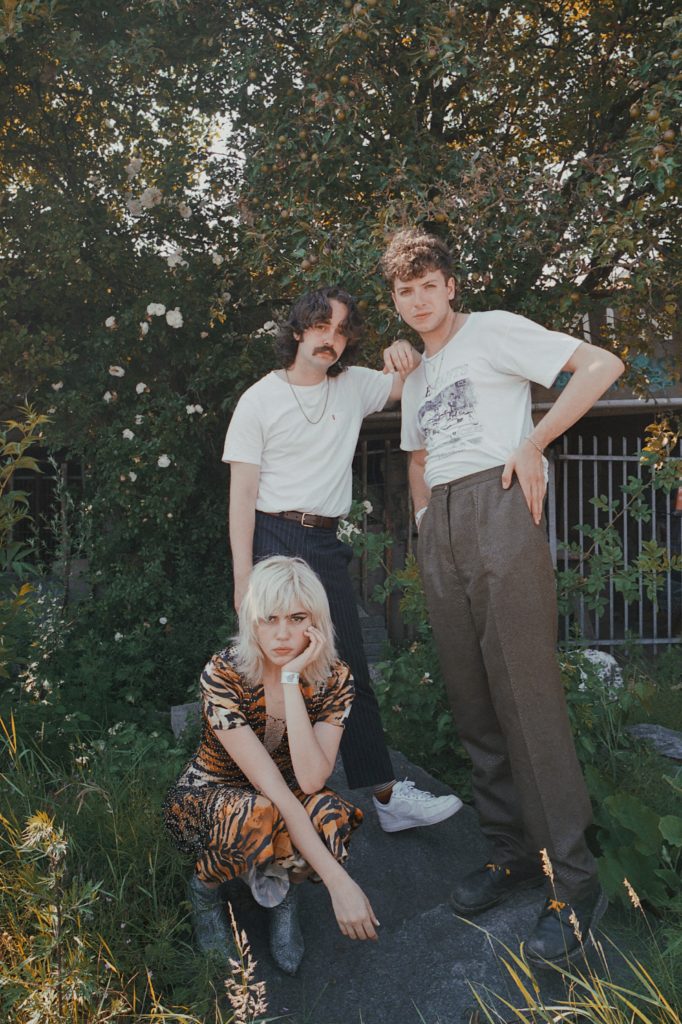 3—DON’T BE ANGRY AT YOUR AUDIENCE

Nick: ”When you first start playing, and you play in a small room somewhere, with not a lot of people coming to watch your show, stay relaxed. I see that happen quite a lot. Bands playing in small clubs that are not very full and they are already nervous, and then they start acting rude. I know it comes from not being confident but try to be nice. Try to always act like you are playing in front of 500 people.”

Julia agrees: “Anger is one of the most easily absorbed feelings as an audience member. And even though the stage can feel cathartic in some way for sure, it’s not therapy. You have to remember that. Whatever you feel, be careful with it. Because when you are on stage, whatever you are giving, people will receive. People are way more intuitive than you might think.”

Jacob: “You should be comfortable enough to not start being ironically detached on stage.” 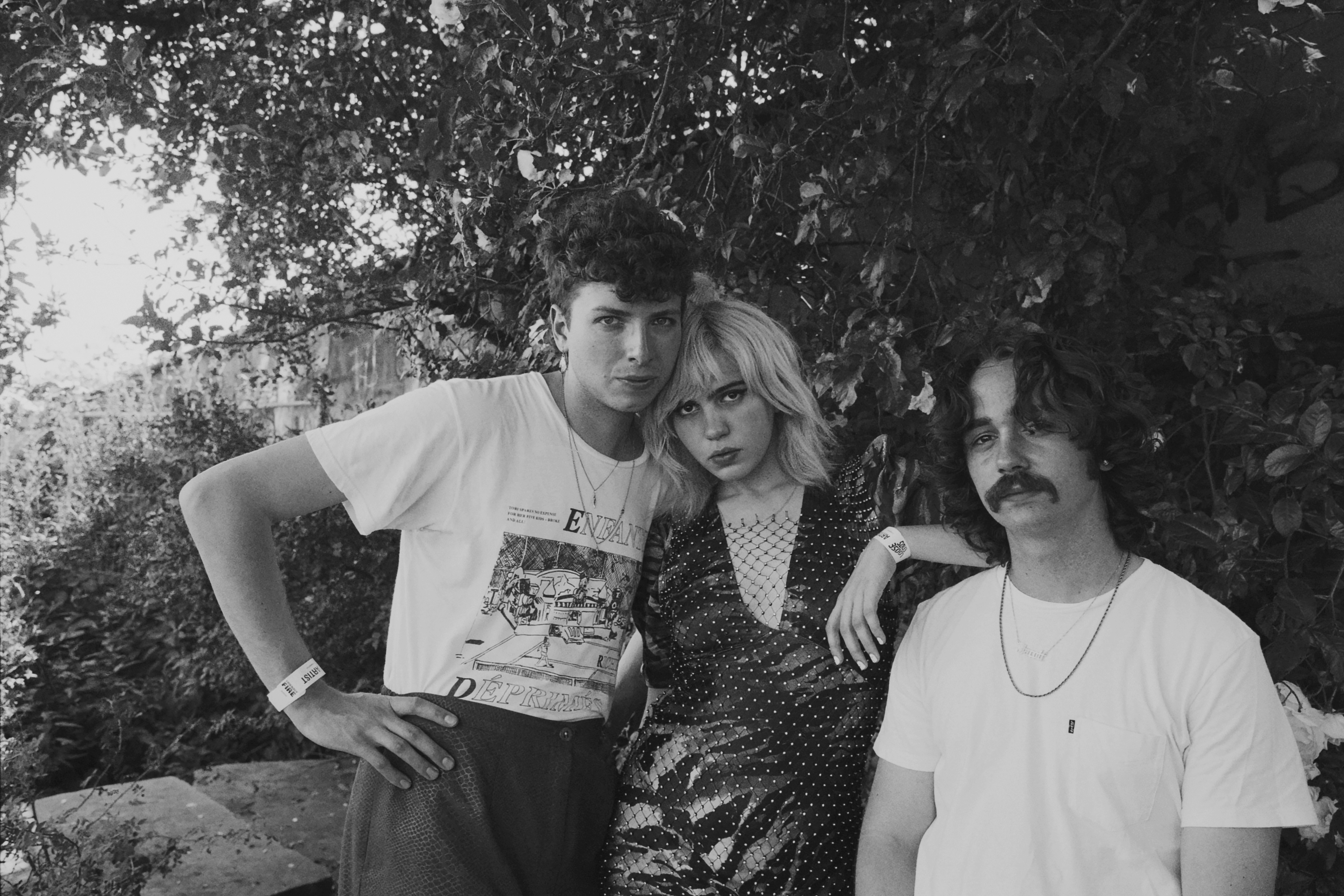 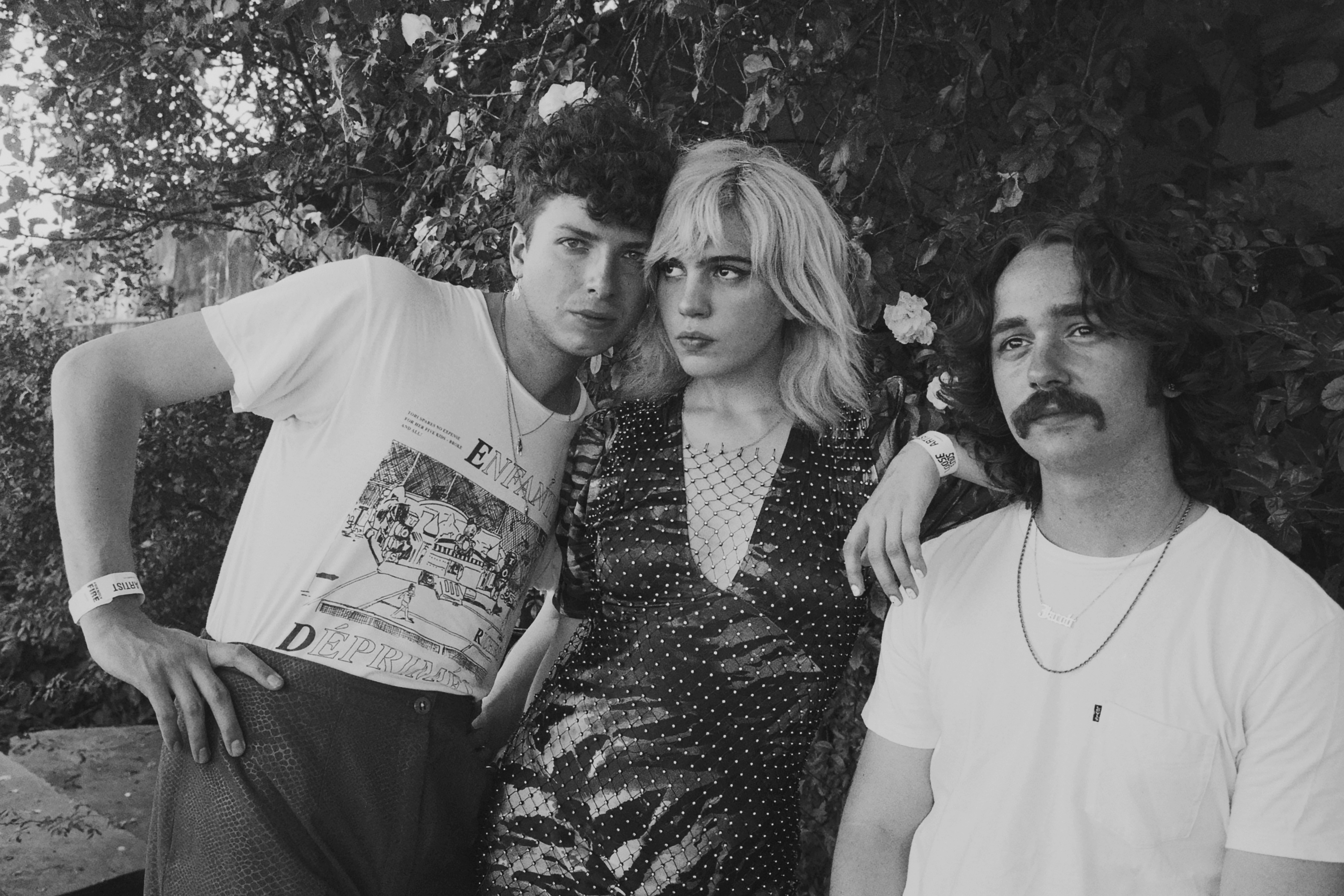 4—TAKE EVERY SINGLE SHOW YOU ARE OFFERED

Nick: ”Take every single show you are offered, even if it might be terrible. Because it’s still better than being at home. Especially the first year. The first year we ever played we didn’t think about anything, we just wanted to play as much as we could. In the same way that we were practising all the time. It’s another form of getting comfortable on the stage, even with just two people in front of you.”

Jacob: “I still run into people saying that they can remember us playing somewhere in New York 4 years ago. That was when we were pretty new, so that is great to hear. It’s because we were all over the place as well. But in a good way.”

Nick: “You should make sure you’re Bandcamp looks good. It should look really great. This might sound stupid but loads of people still look up new stuff there. It’s how people can listen to your music before it’s on Spotify etc.” 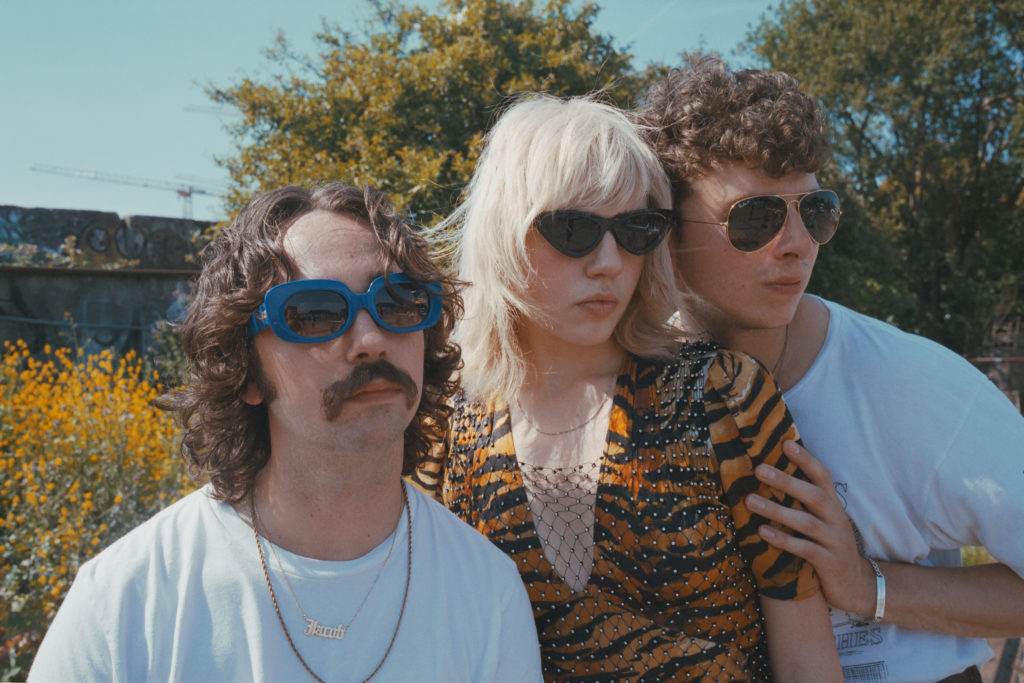 Julia: ”It’s really easy in indie music, especially if you have an appreciation for low-fi, to short sell yourself. There is a fine line between knowing who you are and being happy with yourself and just putting up all your demos online before they are done, just because you feel like it. Or not showing up on time. Just because it’s indie, and things are a bit looser, it doesn’t mean nobody cares. Everybody wants you to be yourself, which is great, but try to your best self while you’re doing it anyway. Be nice. Put out your best shit only. The people that are in a successful band are not the ones with the most talent, but the ones that decided to really go for it. People do really care if you make that extra effort and it will make you feel great as well.” 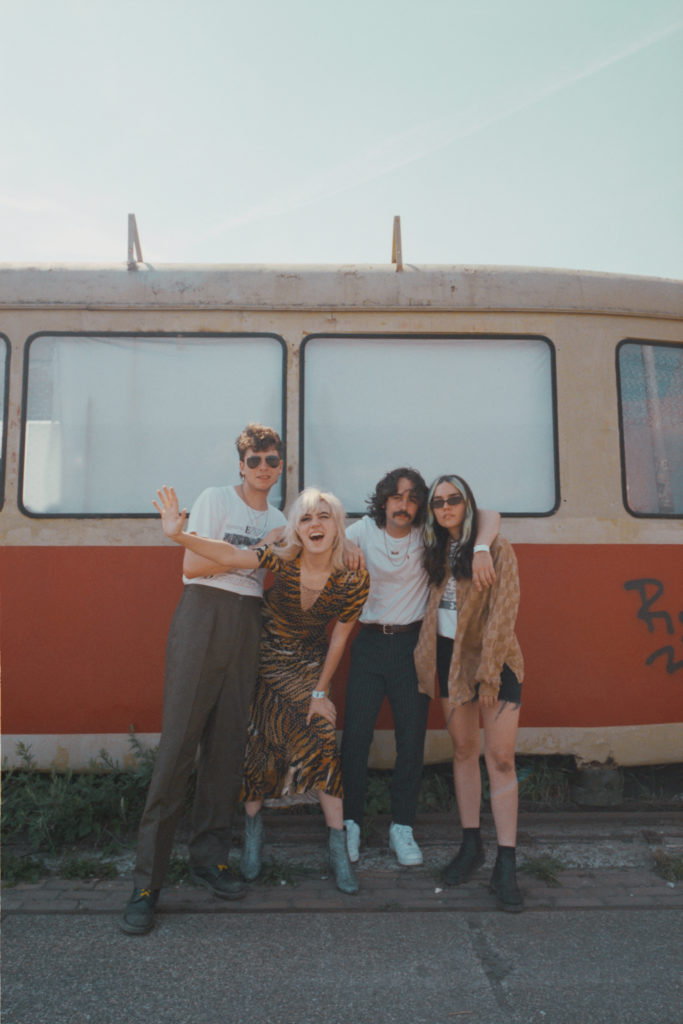 With this recipe Sunflower Bean made it to ‘King Of The Dudes’, their latest sold out 12”. Listen to it on their Bandcamp. 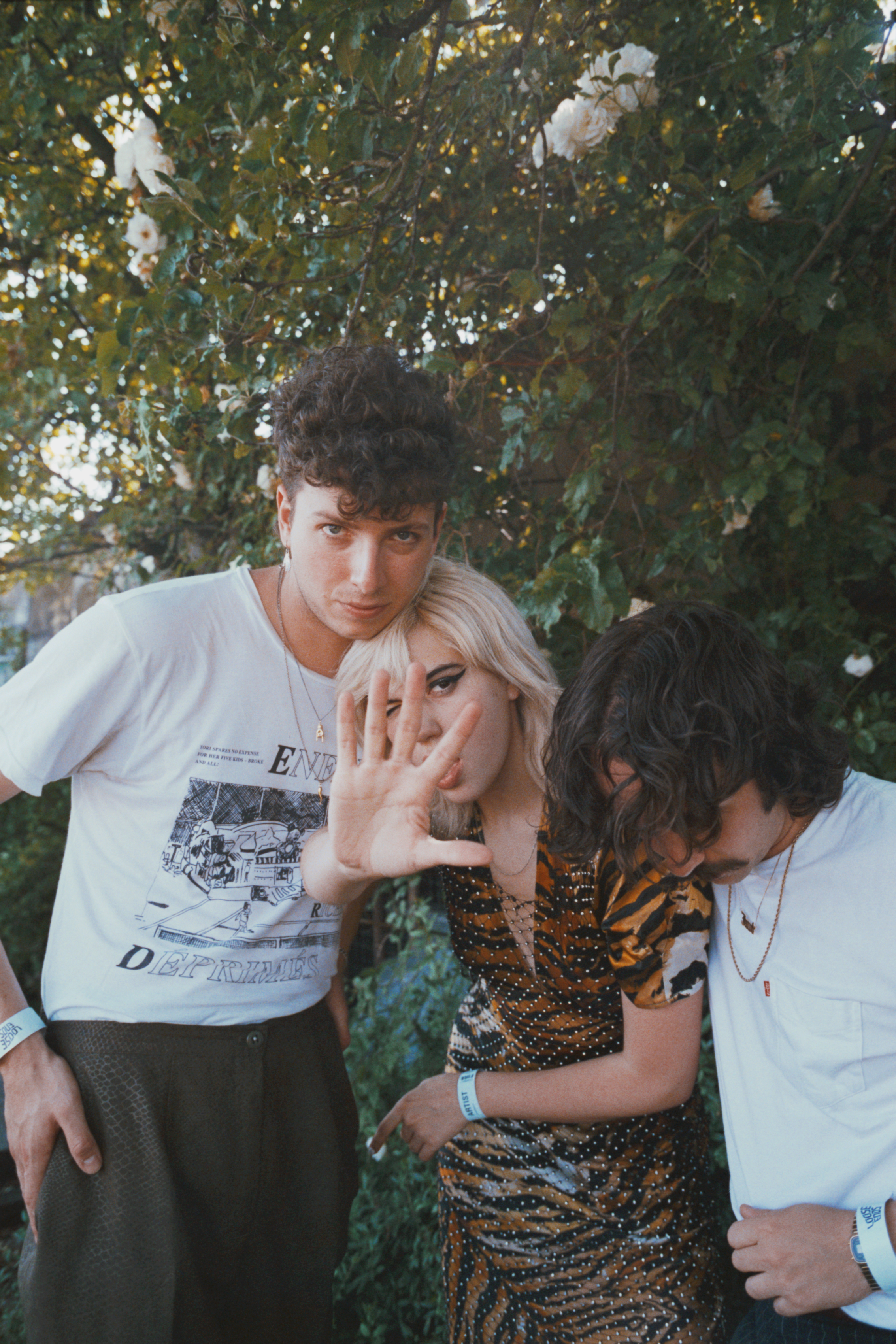 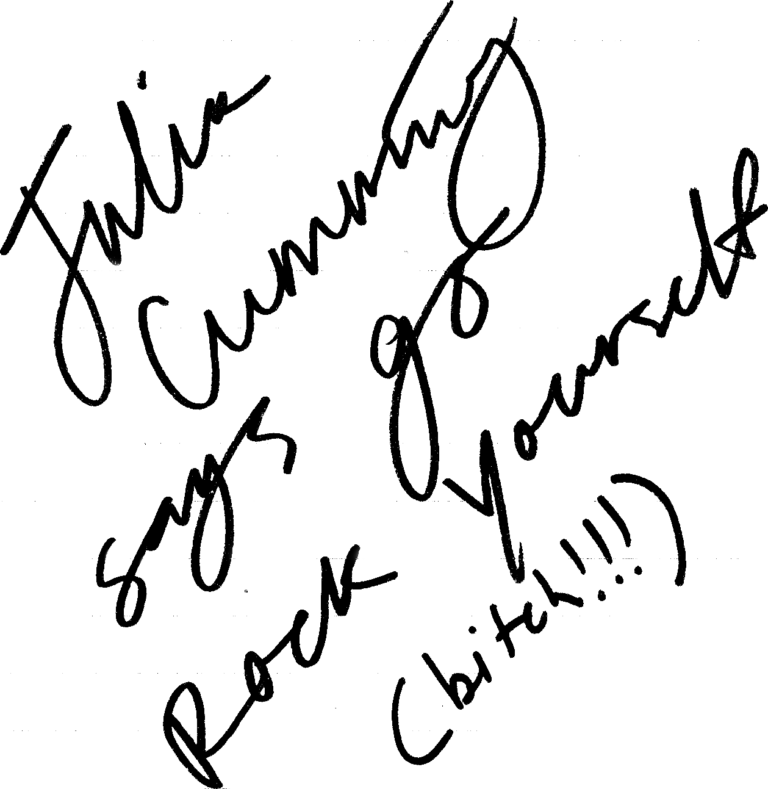