THE OTHER SIDE OF TOURING AND

“How’s tour been?” — It’s a fairly innocent question that we ask musician friends all the time. It is the same as the even more general “how’ve you been” to any friend. For some reason those conversations are almost ritually supposed to be answered with ‘great’, ‘amazing’ or ‘having the time of our lives’. But if we are being totally honest and give it some thought, being on tour and away from friends and family isn’t always like that. Being in a (most of the time) small van, with smelly band members and a growing lack of vitamins in your body from eating bad food at venues, can make you feel far from amazing.

When we saw Ron Gallo again at Fuzz Club in Eindhoven this weekend – after not seeing them for almost a year – we asked that usual question: how have you been? “It’s been sort of taxing. Mentally and physically.” was his honest answer. We were going to have pizza with Ron and Dylan from the band, as a symbolic closing to Ron’s Italian food diary that he did for us on his last tour. And we decided to talk a bit more about tiresome tours and anxiety. So somewhat mentally and physically taxing?

“Yes. To be honest, touring is double sided. Like everything in this world of course,” Ron starts. “I get lots of people saying: ‘Oh, you are living the dream out there!’, and of course it has really beautiful moments being in all these amazing places and meeting great people, but I don’t think it caters most to your wellbeing. And really what’s more important than that?

Our first tour in Europe was particularly rough, this one is already better. It’s also a combination of things. Of course it is not only touring that’s making me feel bad. We have been working on the new record and it took longer to make than expected. Figuring out when everything was coming out in different countries has been stressful. It’s a combination of that and being away from home and on the road all the time.”

“Do you know what is cool about anxiety?” Dylan asks us then. “It’s never based on anything that’s actually real, as is fear. Anxiety and fear can only exist about things that do not exist. Realizing that, for me, is very helpful in the process of anticipating it. Simply put, it always comes from thoughts. Of course you can’t always control those, sometimes they just come up. But a lot of it is your thoughts being completely disconnected from reality. Worrying about what could happen or did happen… Of course that results in friction, you can’t control it. You literally have a problem with what you are thinking internally. For me it really works breaking it down like that, seeing it that way. I think the best you can do is asking yourself where it comes from, asking yourself why you have an issue with something.” 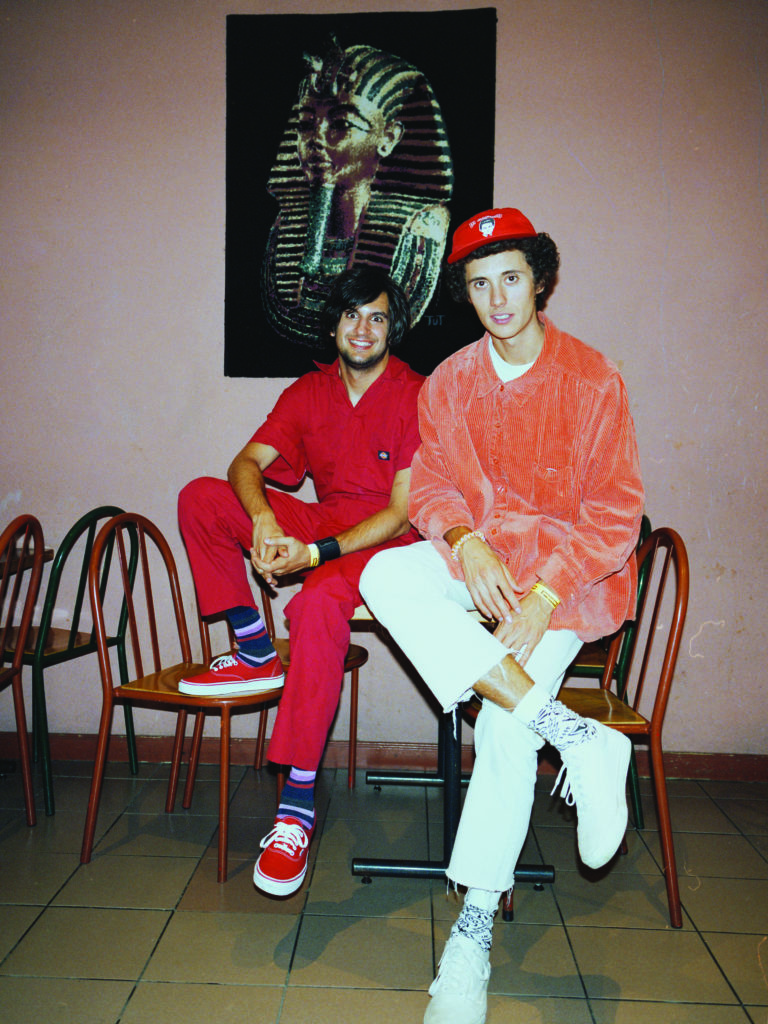 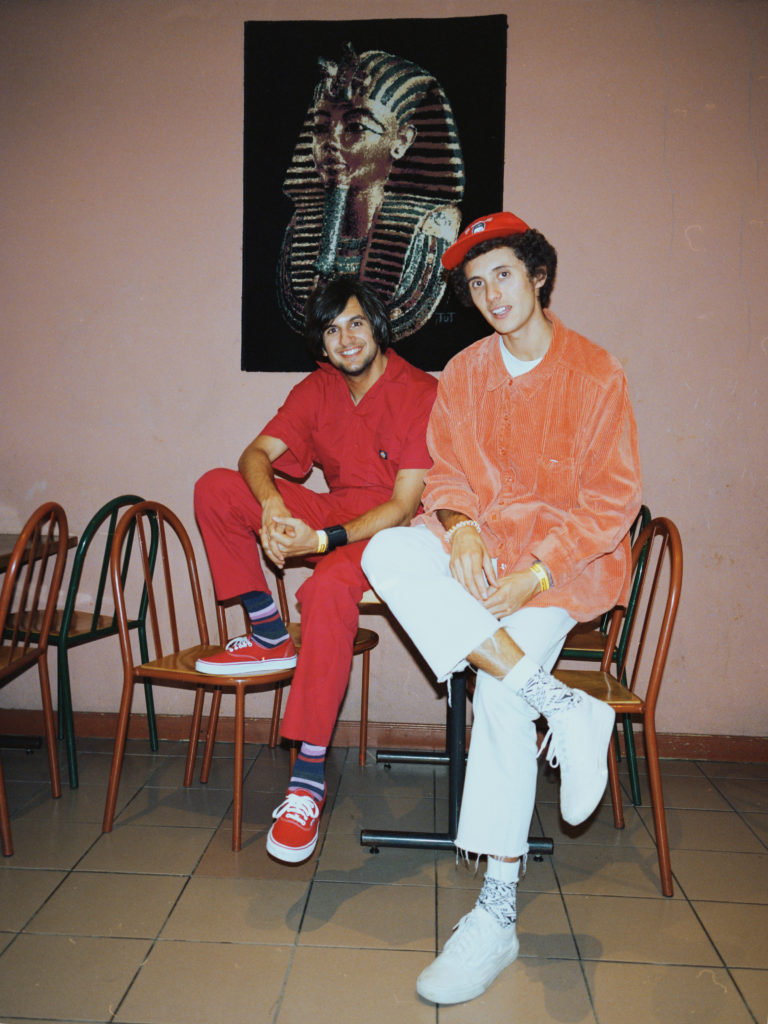 It’s great that you got to that point of taking control of it.

“I guess it’s just all from picking up things along the way that can be helpful and really giving them thought,” Dylan goes on. ”Being able to step back is the most important thing. Understanding that you are not your feelings and emotions. It’s one of the biggest, craziest realizations I’ve had in life.”

Pizza and garlic sauce is brought to the table and we encourage Ron to try it for the first time. That’s how we do midnight pizza in the Netherlands. He approves.

So then you’ve sort of figured out what your anxiety is and where it comes from. It’s still there. Do you work differently with it? What’s the next step?

“That’s the hard part about those things,” Ron explains, “It’s a constant process of remembering. I think, when you have those bad moments, you return to a part of you that has always been there and will stay there. It’s how you perceive it that changes your feelings about it. After you realized what’s going on when you feel like that, it doesn’t necessarily get easier, because then it’s harder to feel sorry for yourself. My solution is to just let it exist, let it go and not judge yourself.”

”There’s a technique that I learned about recently,” Dylan starts, “It’s called RAIN. The R is for Recognizing. Recognizing what the problem is. The A is for Allowing yourself to feel this way, not beating yourself up. The I is for Investigation. The N is for Non-attachment. Saying to yourself: ‘Ok, I analyzed and recognized it, I know it is there. Now I can let it go’. But analyzing it too much is also the problem. When you start thinking about it, that way you get deeper and deeper into your mind. It’s very hard to get out of the mindset of ‘how do we fix it’. That’s actually what goes wrong in society all the time. It shouldn’t always be about fixing it. The more I try to find a solution, the crazier it makes me. Sometimes you just need to allow it to be there.”

Ron: “Exactly. Everybody is always saying that they want to feel better and fix something. But how about just being ok with how it is? Ultimately the worrying about how to fix it is what’s really caused the problems in the first place. If you can find a way with being ok with what is happening, then you are most free. I know it’s easier said than done. For me this is the way. But when people really feel better by using chemicals of course they should. I really believe that everybody is capable of reaching that place where maybe they’re not fixed, but are in control of it.

Fixing it is the way that we try to approach things mostly, but with these kinds of problems there’s the other side of the coin. If something arises you could also look at it as an opportunity to really go into it, and really understand it deeply. It’s terrifying, but when you go through that process, that’s true overcoming. I don’t think there’s anything better somebody can do to themselves than really going to the core problem at the end. It takes an incredible amount of openness towards yourself to go in fearlessly and explore yourself like that, it’s a very hard thing to do – but it’s worth it.”​ See Ron Gallo play in the last couple of days of this tour at: